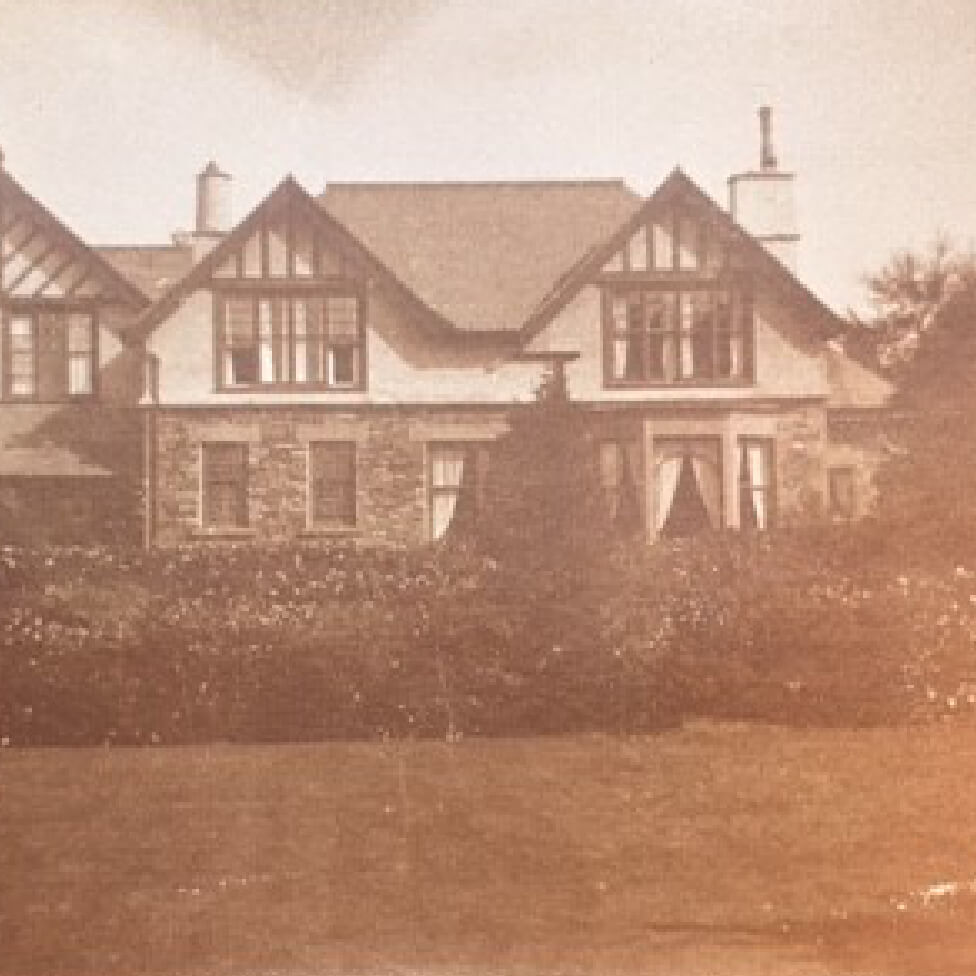 The History of Linthwaite House

Originally built as a private house in the year 1900 by the Pattinson-family, Linthwaite House was originally named Burns House. With “burn” being a small stream, there is reason to believe that a few decades ago saw a spring on site.  With the Pattinsons spending almost 20 years in summer holidays at what we know today as Linthwaite House, these walls are sure to store some interesting stories, hold magnificent memories and share some fascinating secrets…

Set in seven acres (2.8 hectares) of land on a hilltop overlooking the lake, Linthwaite House originally had only five bedrooms. In 1908, the house was extended (where Henrock is now) to create a large lounge/drawing room, called the Billiard Room. The Pattinsons, who were responsible for several large houses on the eastern side of Lake Windermere’s scenic Lake District, would spend their summers here – enjoying lazy days at the water’s edge, walking and riding their horses through the fells.

GH Pattinson sold the house in 1918 and ownership exchanged hands several times over a period until 1969, when it was bought by Nick and Julia Liddell and the Adamson’s. It was in 1969 that Linthwaite became a guesthouse - still with only five bedrooms. The Adamson’s owned the property for 20 years, during which time they gradually extended the building to include a further six rooms and operated it as a two-star hotel. They also bought the adjoining land which includes the tarn (formerly the reservoir for nearby Storrs Hall).

In 1990, Mike and Jean Bevans bought the hotel and refurbished it, adding The Conservatory and a further seven rooms in the process. In June 1999, further investment saw eight new bedrooms and the Mirror Room dining room added too. Thus, growing from five bedrooms in 1969 to eighteen in 1999. In the following years the hotel enjoyed great success, gaining four AA Red Stars.

In 2008, the new glass-fronted kitchen, five new bedrooms, including the Loft Suite, and a new bar, where the old kitchen had been, were completed. In April 2016, Linthwaite House, by now a 30-room country retreat set in 14 acres (5.7 hectares), was bought by Analjit Singh, becoming the fourth property in the Leeu Collection hospitality portfolio.

Some original features may have been lost with time; however, the stain glass windows near our entrance, our feature staircase in the reception area and our fireplaces have stood the proverbial test of time and pay homage to years gone by. 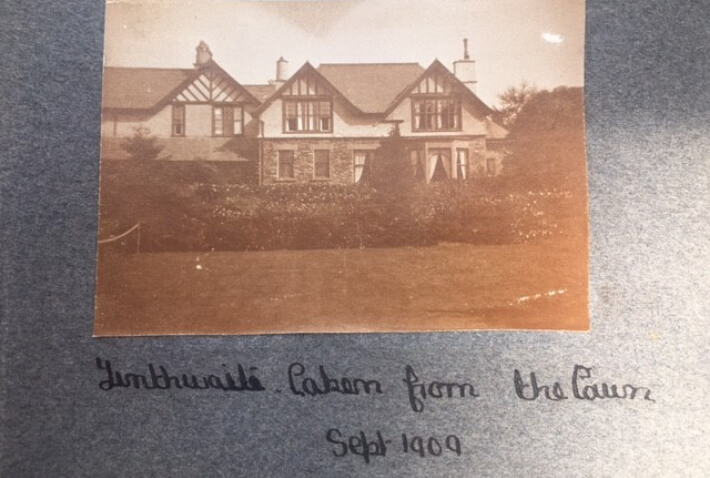 Linthwaite House façade from the lawn, taken in 1909 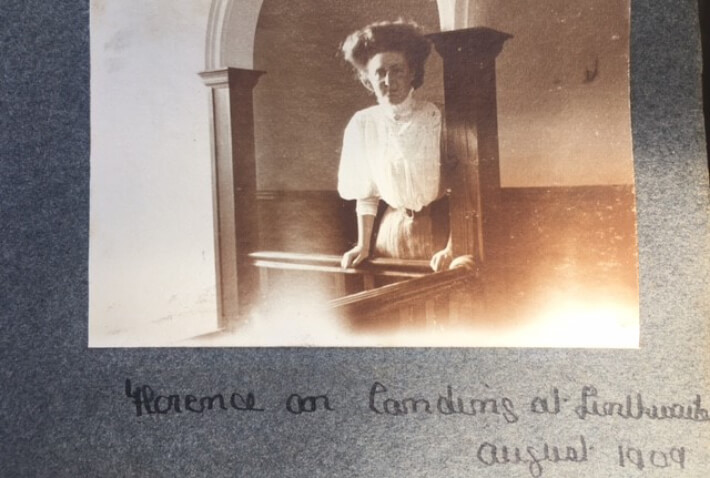 “Florence on landing at Linthwaite” – showing the staircase which still exists today. Taken in 1909 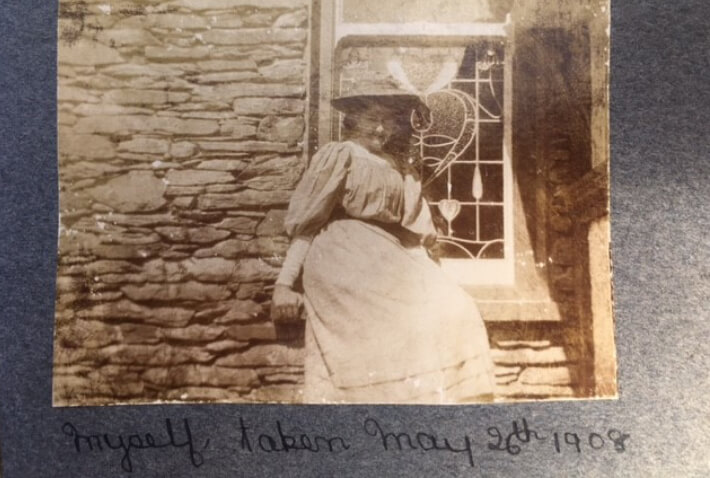 The stain glass window can still be seen in the background, which still exists today. Taken in 1908

Some historical facts about the area:

Do you have any historical pictures of Burns House or Linthwaite House? We’d love to see them! Contact us on marketing@leeucollection.com.