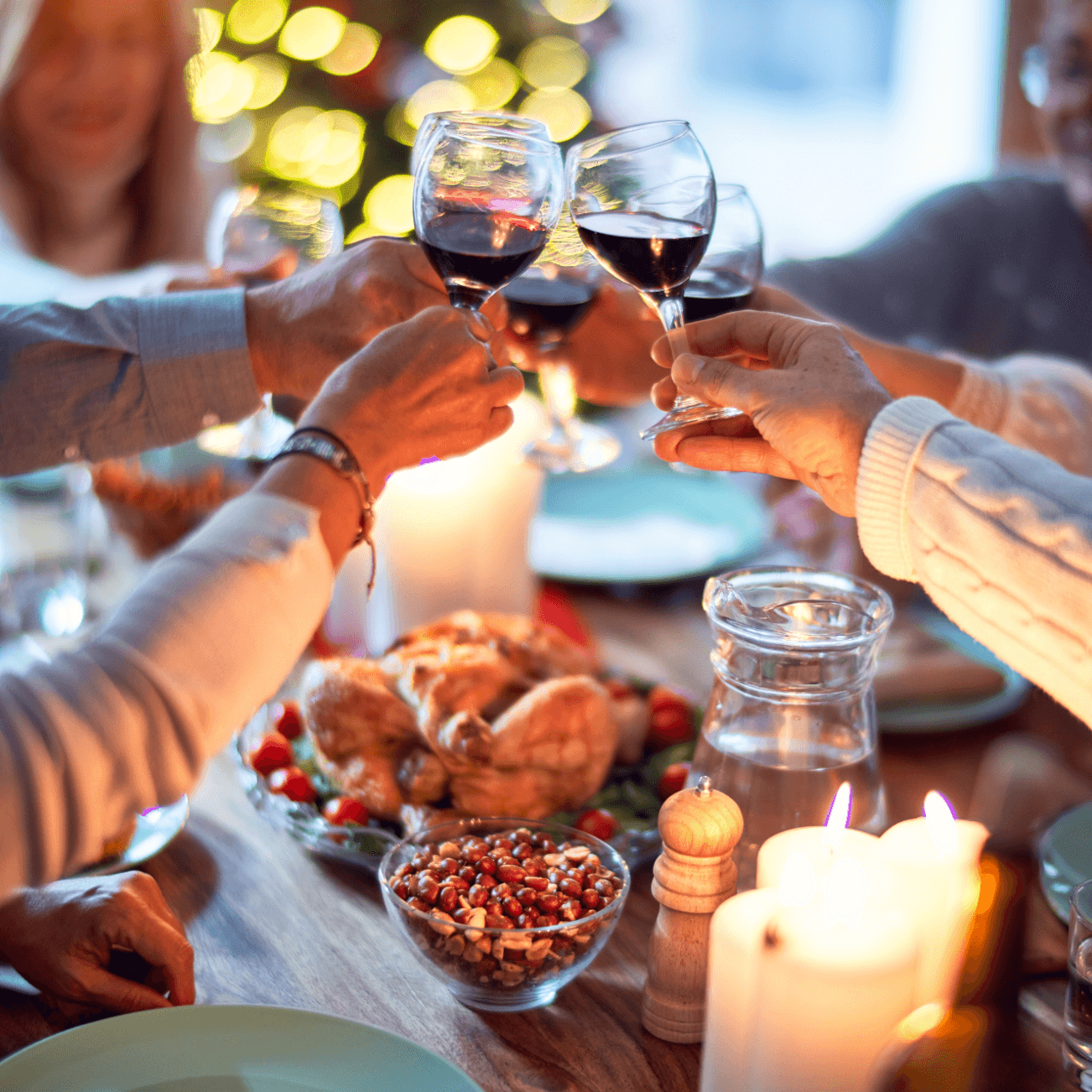 "Cooking is all about people. Food is maybe the only universal thing that really has the power to bring everyone together. No matter what culture, everywhere around the world, people eat together." - Guy Fieri

Some might say that food is synonymous with the Holidays…Recipes have been passed down from generation to generation: some have survived the test of time without any makeovers, and some have seen tweaks to keep up with the changing times. Whichever way you choose to prepare the following common Christmas dishes, you cannot deny that nothing beats homegrown goodness.

Turkey is first on our list and the most popular by far globally. It is usually the main course in many households (some main courses could be ham and roasted beef), served with some stuffing (a mixture of onions, breadcrumbs, butter, rosemary or thyme and other herbs), sauces, gravy and garnish then it’s ready to carve and serve. Interestingly, stuffing can be served inside the turkey or as a side dish.

Another quintessential part of Christmas dinner is the well-known ‘Pigs in a blanket’, there are variations of how these are prepared. In Britain these are commonly wrapped in streaky bacon; in other parts of the world, they are wrapped in a thin layer of pastry.

Made from dried fruit, a selection of alcoholic beverages and spices; this has been known to be a favourite for centuries. Traditionally, it is advised to make this pudding on "Stir-up Sunday" (the Sunday before Advent, when families gather to stir the mixture, make a wish, and add a few coins to the batter), to ensure the best results in the make and flavour.

Though most are prone to classify this dish as a ‘meaty’ dish because of the name or the fact that the filling of the pie is described as ‘mincemeat,’ these pies do not contain meat.  Hundreds of years ago, they did, indeed, contain minced meat with the dried fruit, and the name has stuck! They are small pastries filled with currants and dried fruit combined with herbs and spices.

Many other traditional dishes and drinks that are served on the days preceding, during and after Christmas day that did not make our list such as Eggnog, Sherries, Brussels sprouts and Trifle. No matter your choice of dish or beverage, our wish is that it adds to the magic of the season! 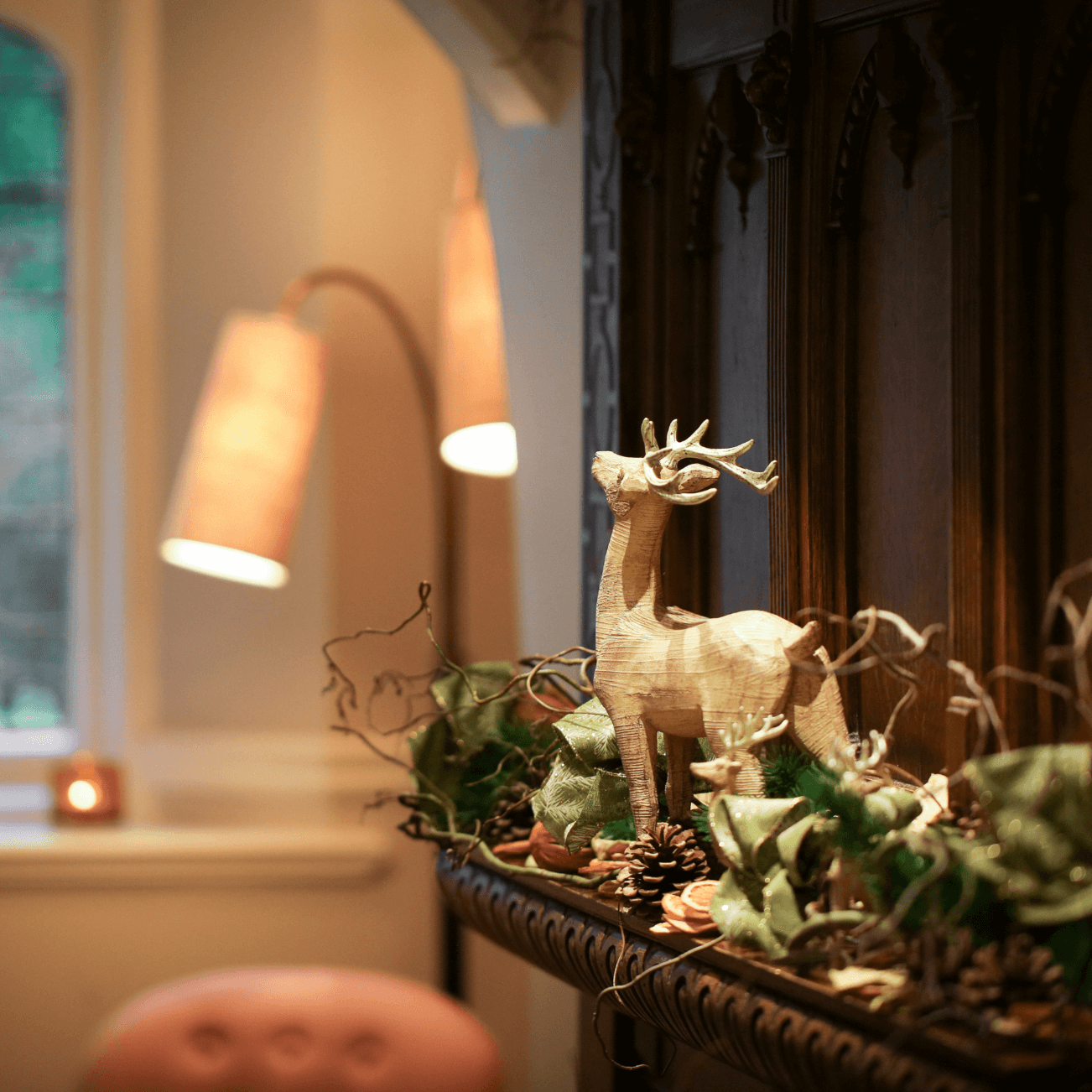 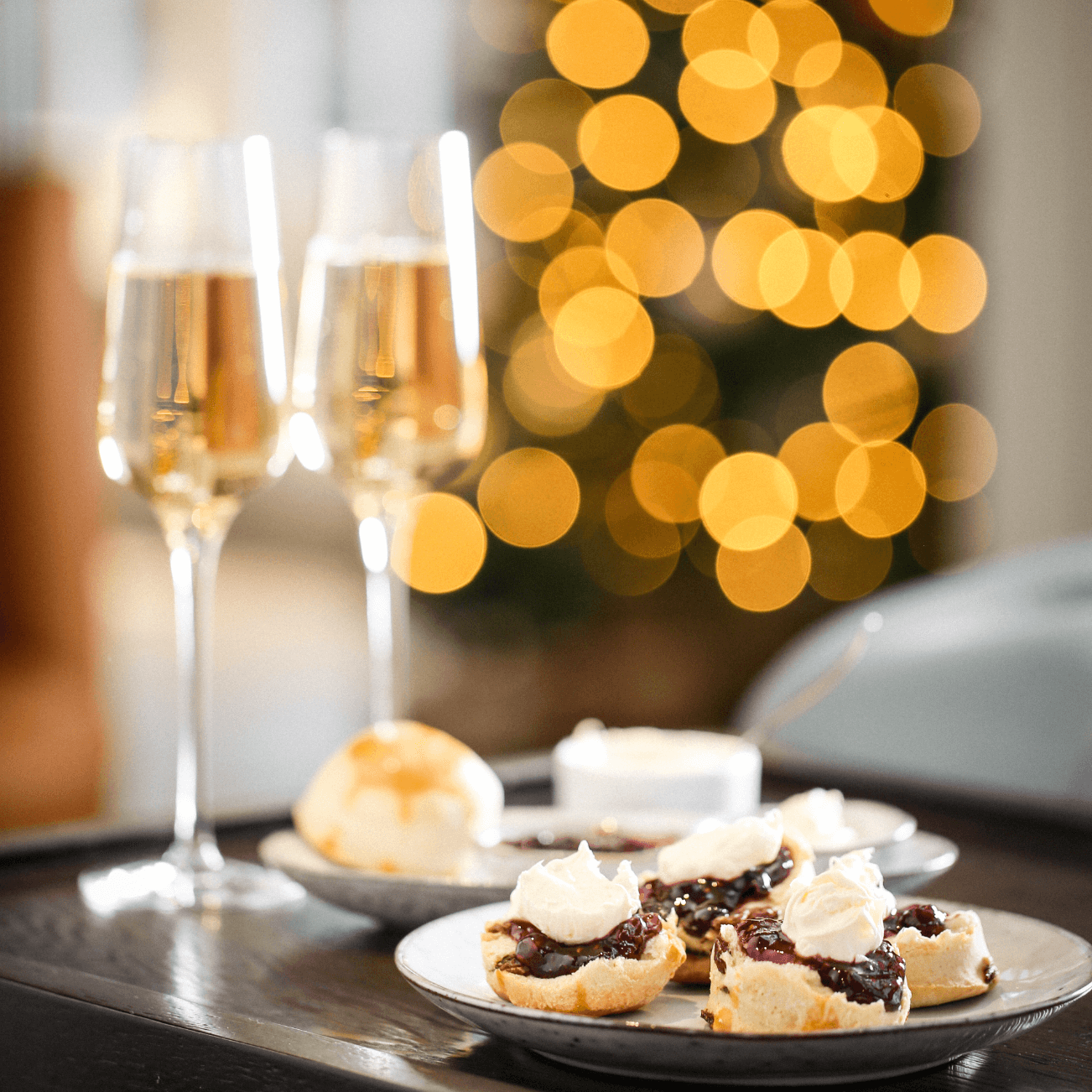