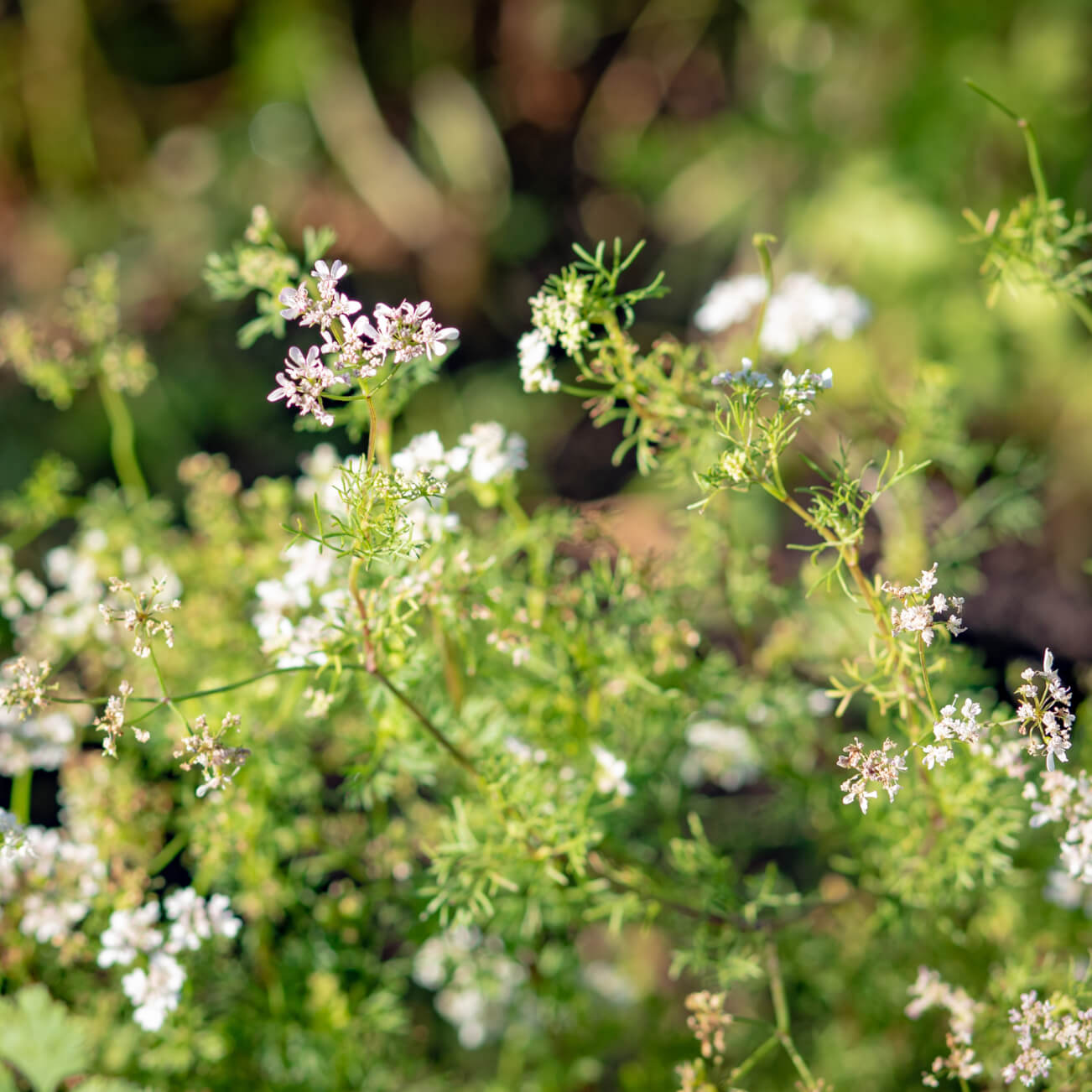 Growth in the Garden

In May we introduced you to our very own #LeeuLocallyGrown initiative which is continuously growing in a robust manner.

As previously mentioned, the Kitchen Gardens is divided into separate growing areas all around the polytunnel.

This area is used for propagating seedlings and microgreens, also for growing crops that require a little extra heat during the cooler winter months. Crops such as tomatoes, cucumbers, aubergines, ginger, turmeric, and basil are grown in the polytunnel. We are also in the process of establishing strawberry beds inside to extend their growing season.

These beds are used for propagating soft herbs such as coriander and mizuna, which the chefs use on a continual basis, as well as a spice area for radish, garlic, and horseradish.

We also have strawberries growing here.

Behind the tunnel – The Courtyard

This is a protected area for crops such as assorted edible flowers, baby leeks salad leaves and brassicas. In Spring we will grow extra spices like ginger, turmeric and peppadews here as the courtyard gets sunshine all day. During the summer months, the brassicas are replaced with basil and shiso.

An expression of love, the bokkie Garden is very close to founder Analjit Singh’s heart. The Afrikaans word “bokkie” means small buck but is also a term of endearment used by South Africans, comparable to “beloved” or “sweetheart”. This is where the bulk of the crops are grown in 36 large, raised beds. In summer crops such as carrots, courgettes, beetroots, salad leaves and radish can be found flourishing in this meditative and serene space with herb crops growing all year round.

As we grow everything naturally (without the use of chemicals), the crops (carefully selected heirloom seeds) in the bins and raised beds are rotated on a regular basis between the above-mentioned planting areas (including the side of the tunnel and shed) to keep the soil and crops healthy, and to ensure the restaurants and hotel have access to the freshest seasonal produce each morning. 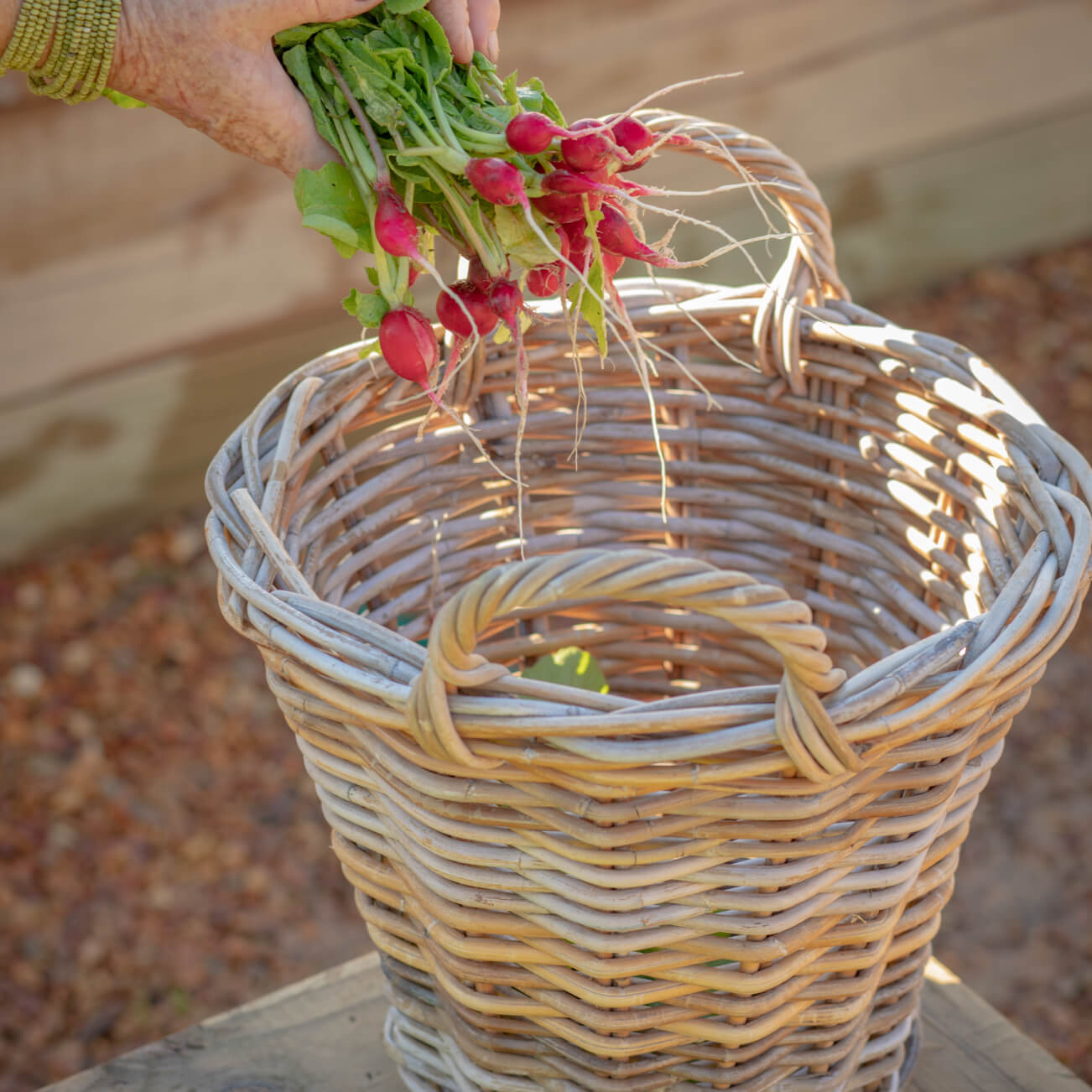 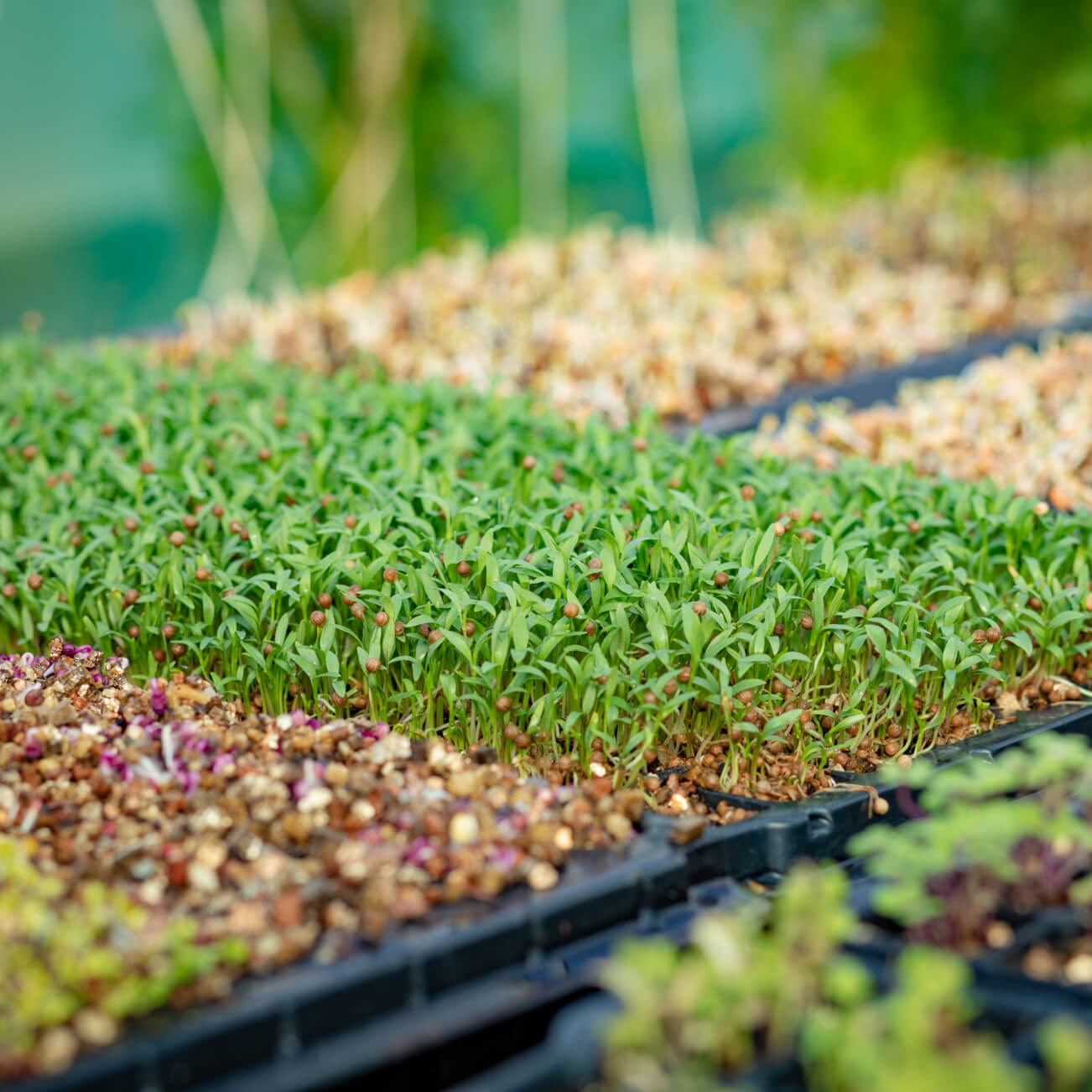