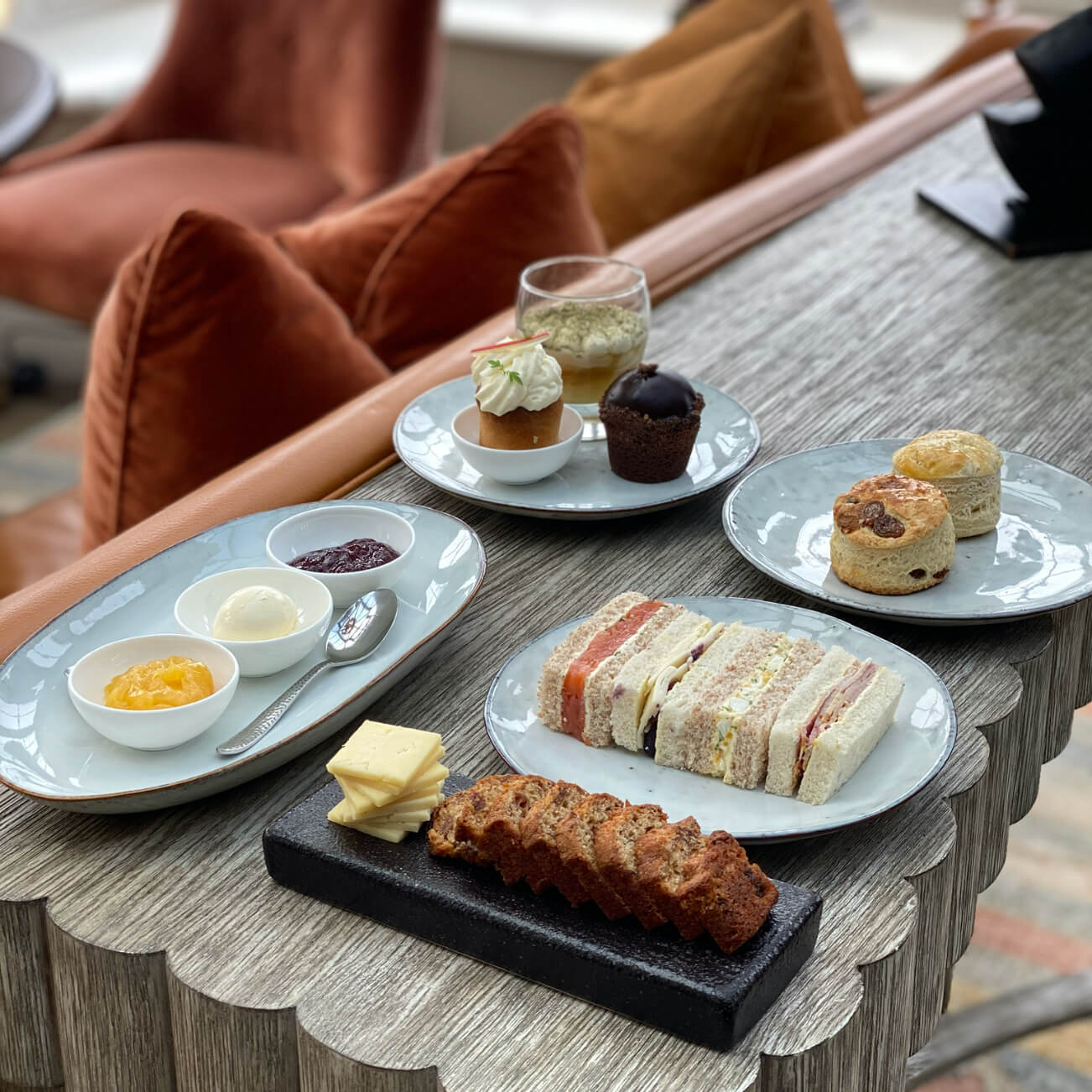 Tea drinking had been the height of sophistication in Britain since the 1660s, when it was popularised by King Charles II and his Portuguese wife, Catherine de Braganza. However, due to the price of tea, it was a preferred past time of the aristocracy.

It had also long been the fashion for aristocratic families to just have two main meals a day: a substantial breakfast and evening meal, supplemented by a light lunch. But by 1840, with the invention of kerosene lamp lighting, dinner was eaten later – and Anna Russell, the seventh Duchess of Bedford, was not happy about it.

After complaining of a “sinking feeling” around four o’clock, the Duchess started ordering a tray of tea, bread and butter (some time earlier, the Earl of Sandwich had had the idea of putting a filling between two slices of bread), and cake to her room around mid-afternoon. Later, friends were invited to join her in her rooms at Woburn Abbey and when the Duchess came to London, she brought the occasion with her. Proving popular with high society the tradition then skyrocketed with a royal endorsement. Queen Victoria, a faithful friend of many years, loved the idea and began to enjoy having light cake with buttercream and fresh raspberries – later known as Victoria sponge – to accompany her precious cup of tea. Before long all of fashionable society was sipping tea and nibbling sandwiches in the middle of the afternoon.

Fast forward to the modern day, where the afternoon tea is now usually reserved for special occasions more than a daily event. Milestones are celebrated by friends and family surrounding ornate stands filled with sandwiches delicately cut into fingers with crusts off and thoroughly English fillings like cucumber or egg mayonnaise, scones with clotted cream, butter and jam, as well as ever so dainty cakes and treats. 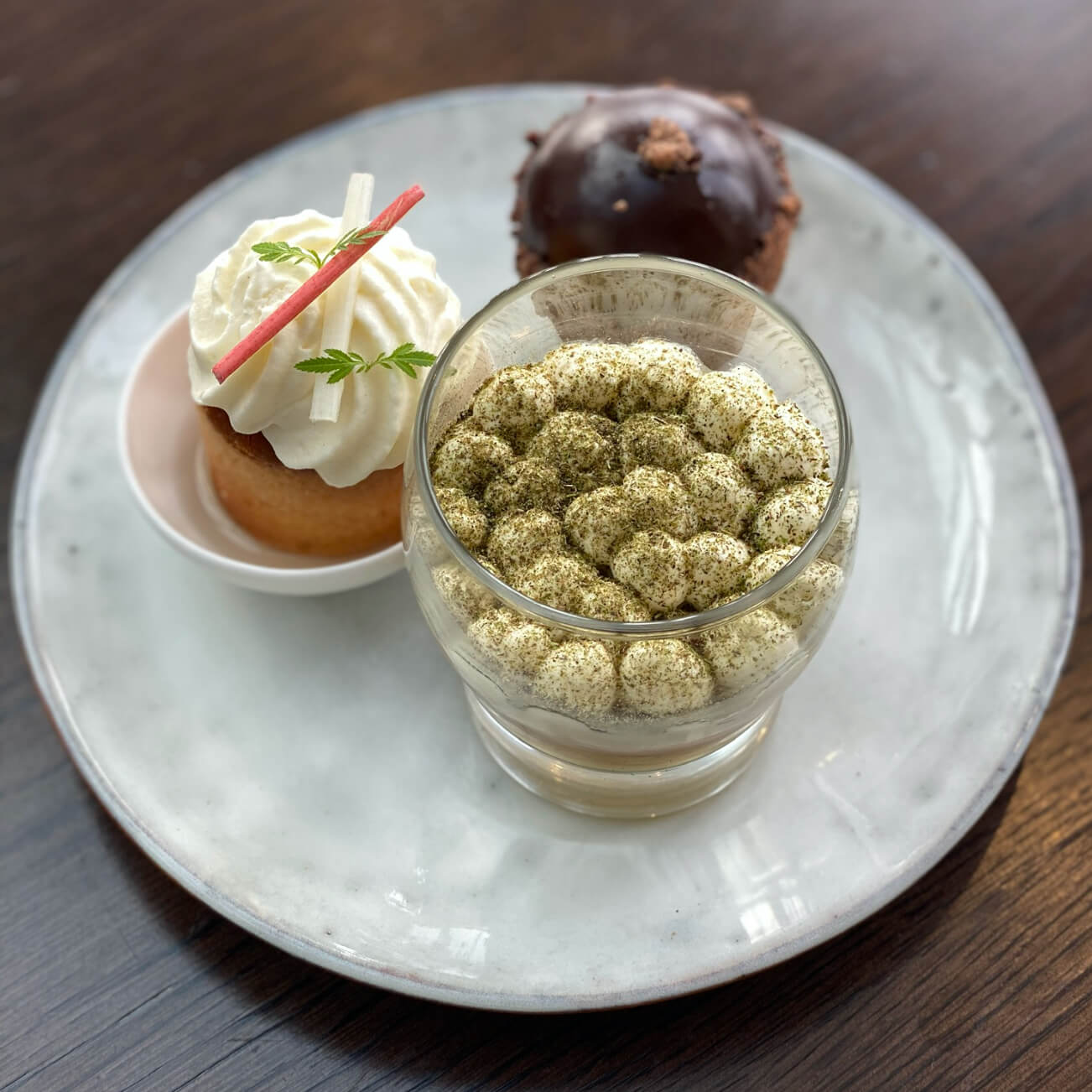 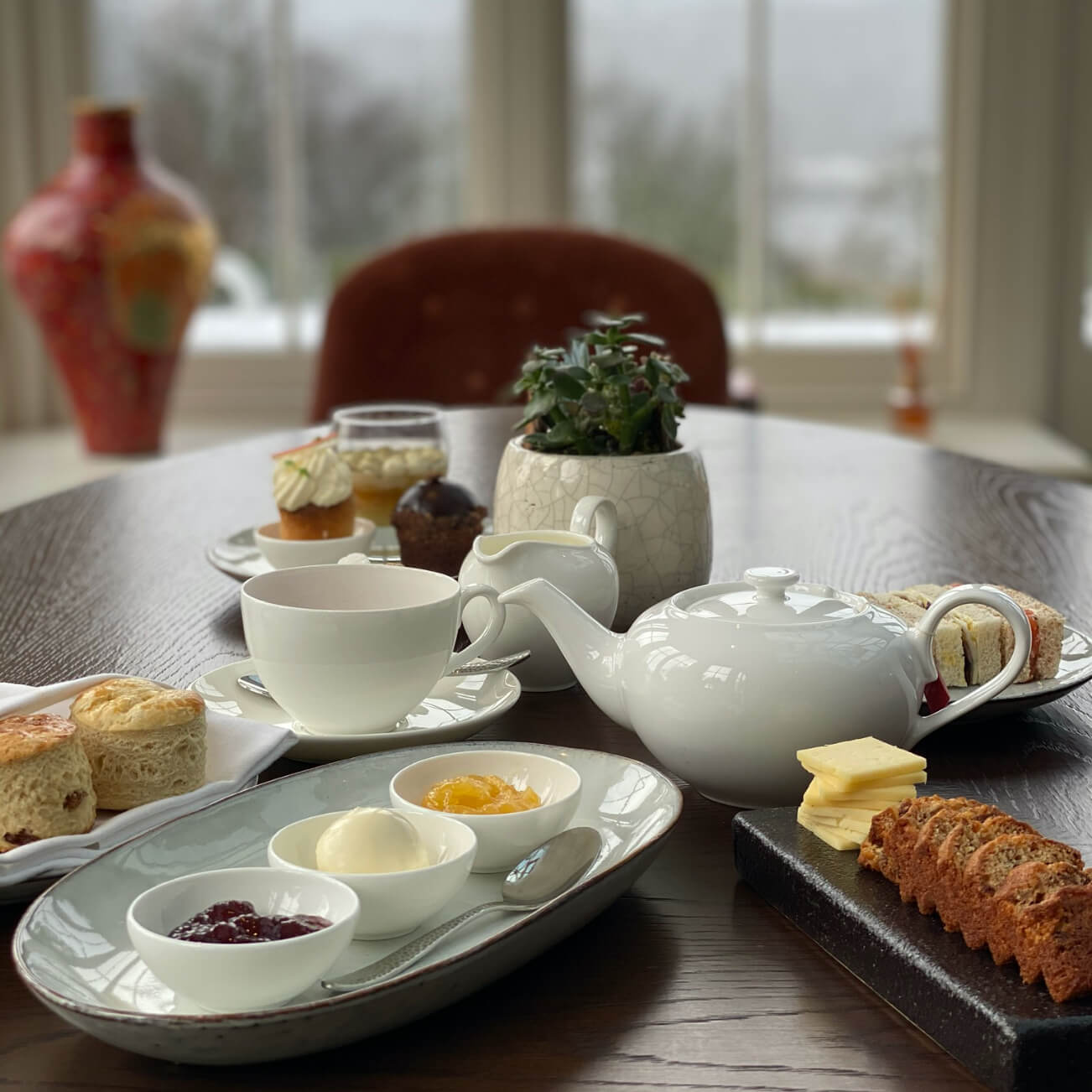 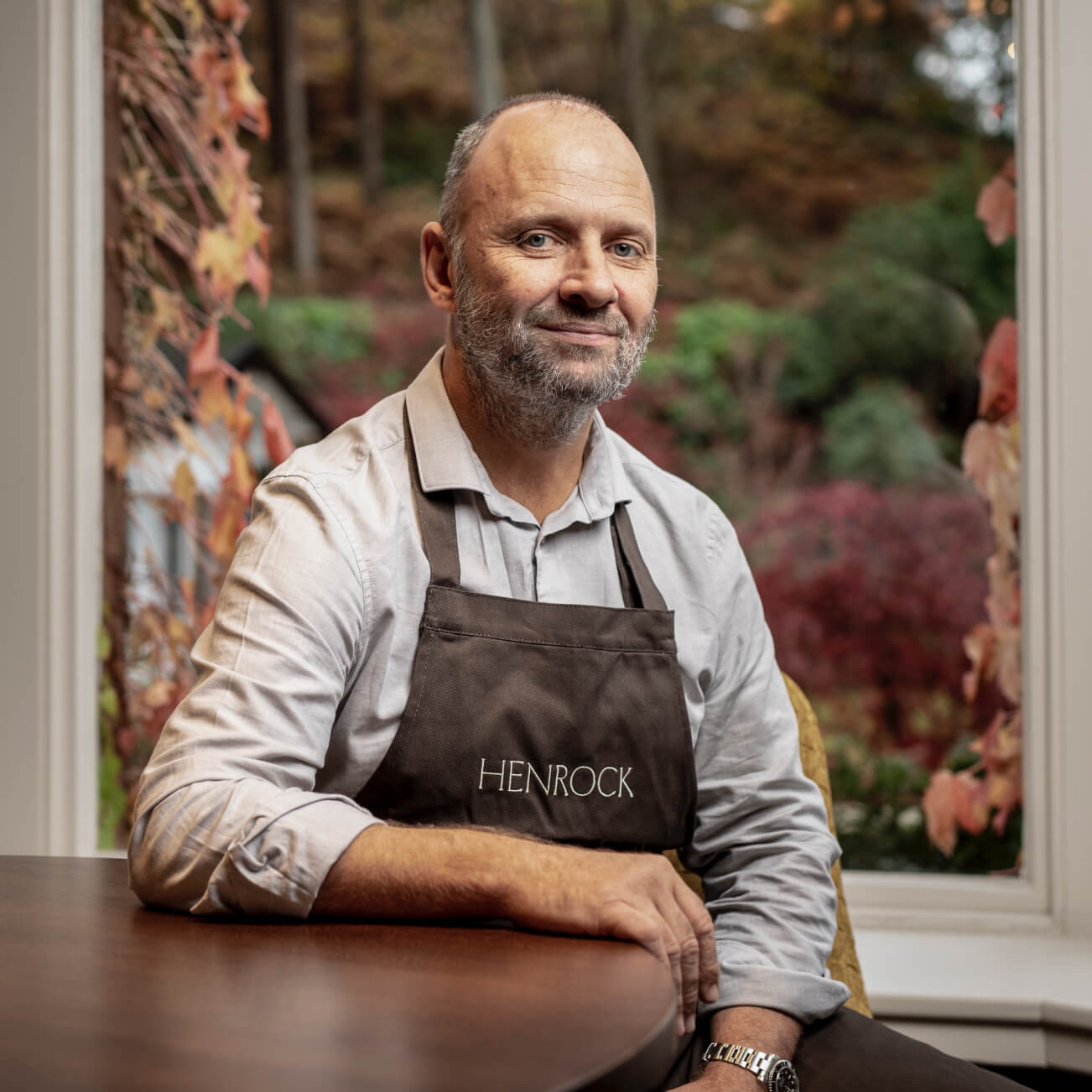