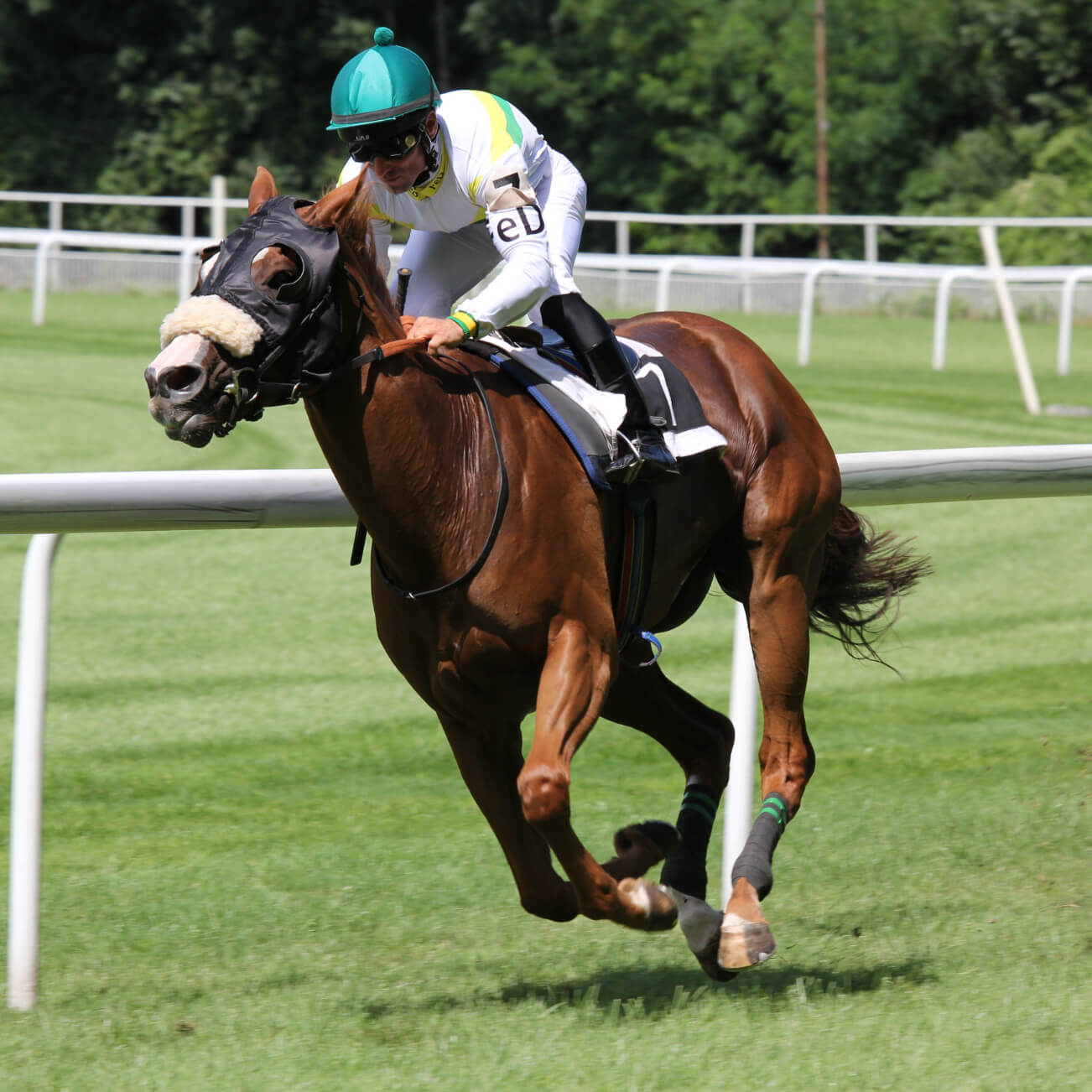 This past weekend saw the last two events taking place on the racecourse, the Season Finale was on Saturday the 28th and the Cartmel Cup on Monday, 30th August. The weather and the spectators ensured that the 2021 season has a spectacular ending!

In honour of the season having come and gone, what better way to celebrate by recollecting just how the Cartmel Races, which now have the 3rd-highest attendance numbers of any jump track in Britain, after Aintree and Cheltenham of about 20 000 people attending on any one day began.

One imagines the Cartmel Races starting with the local landowners on their noble steeds. One would be wrong. It all started with some bored monks from the local priory on their mules, with a little totally unapproved and illegal betting on the side!

Written references to the annual race and the accompanying socialising are seen in newspapers of the area in the early 1800s, in which they are praised as good, genteel entertainment, and seem to be taken for granted as long-established occurrences.

The Races started their more formal existence as a once-yearly meeting, on Whit Monday. The Saturday was added in 1947, and in the 1960s the August meeting came into being. More recently, meetings in May, June and July have brought the total to 9 race days per year. The 3-day meeting in May is actually held over 5 days, with the 2nd and 4th days being used to clear the track and surroundings and allowing racegoers time to explore the wonderful Lake District. Similarly, the 2-day meeting in July is actually held over 3 days, with day 2 used for cleaning and exploring.  Meetings are very sociable occasions, often with guest singers and musicians, a fairground, market, and family entertainment. The races are traditional hurdle and steeplechase races. There are no flat races.

If you fancy a flutter, interspersed with time to explore, and enjoy the beauty and culinary delights of the Lake District, then the Cartmel Race Days are an ideal time to be here with us!